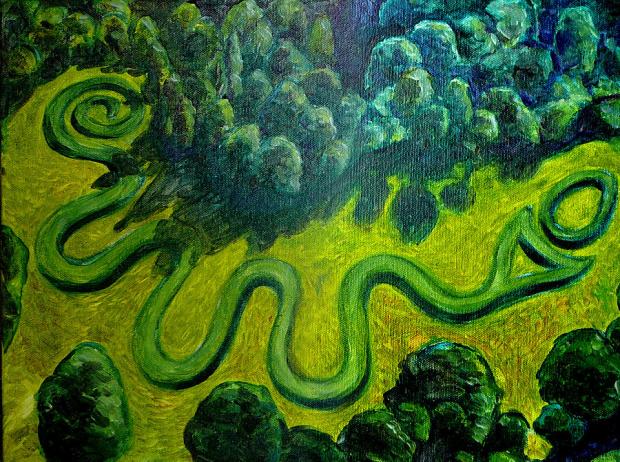 Peonies, roses, and a full June moon trill the senses with triple delight. The sun has pushed us to its boundary in the northern hemisphere. Summer solstice has come. There is a bird outside my window that warns me of the sun’s advent around 3 AM every morning—way too much of an early bird for me. I plump my pillow and turn over to dream of our cousins in the southern hemisphere who have plummeted into the dark and prepare for a strong push off toward the light while we in the north ride giddy on the tilt of the earth’s axis high in the bright, warm air.

Oh, what adventures tantalize and beckon now that summer is here! This season burgeons with delights that call to mind childhood when the first day of summer was the first day of freedom.  Parents existed only to call us to dinner, teachers were forgotten, and imagination ruled. Take a moment to conjure up your absolute favorite childhood pastime.

For me it was acting out stories with my 8 and 12-inch Madame Alexander dolls. The larger ones were the grown-ups and smaller ones the children. My world was an antidote to the interminable lists of sons begot in the bible because in my world all the children were female. What happy immersion in the present moment this play brought!

This summer I seek to replicate this childhood joy. Native American elder, Dhyani Ywahoo, writes that being happy is a spiritual discipline. She exhorts us to remember that “it is our sacred duty to let the energy of happiness flow from our hearts, rather than saddening the flowers around us” (Voices of Our Ancestors 120).

How easily joy gets overwhelmed in the responsibilities and resentments we accumulate in adult life. This solstice let us kindle an inner bonfire to burn up the deadwood of negative thoughts that weigh us down, in hope, that the transformative smoke may gently return our attention to the ever wondrous now.

One English tradition, described by John Matthews, in The Summer Solstice, is choosing a Lord and Lady of Summer as representatives of the power and fertility of the sun so necessary to ripen the grain and sustain life on earth. These erstwhile rulers were chosen by contests of physical strength. Wrestling contests were common for young men and racing contests for young women. One traditional race from Oxfordshire, England required that girls, with their thumbs tied behind their backs, chase after lambs and catch them with their teeth. The winner was declared “Lady of the Lamb.” The lamb soon became mutton—Mary never would have approved—and was served up in ceremonial fashion part baked, part boiled, and part roasted for the next day’s Lady Feast (90). I never would have won that race, but I know that my doll Madeline, who was my strong and spunky alter ego, would have had a fighting chance.

This season as we hold Dorothy Emerson’s presence strongly in our hearts, I am reminded of a Native American summer solstice ceremony honoring the dead.  It took place in Ohio at Serpent Mound, an effigy of a long, undulating snake, whose mouth holds an egg. This larger-than-life serpent was constructed in alignment with the stars and was designed to be visible in its totality from the air, a perspective in Native tradition that only the Sky-walkers could obtain. On summer solstice, a fire was lit in the egg, which lies near the edge of a cliff. As the fire burned, the spirits of those who had died during the preceding year were gathered on this promontory and directed into the sky along the Milky Way to return to their home in the Pleiades. On this day of the long-time sun, I imagine Dorothy’s spirit making her journey to the stars.

According to Native wisdom, we find peace within by forgiving our relatives and ourselves for what should have been, what could have been, and accepting who we are (Ywahoo 55). By establishing inner harmony, we come to see the beauty unfolding in each moment, even unto, and through, the moment of our death.

This week Joy Harjo was named the Poet Laureate of the United States. She is the first Native poet to receive this honor. In her poem, “Remember” she evokes our connection to the web of life and circle of becoming.

Remember the plants, trees, animal life who all have their
tribes, their families, their histories too. Talk to them,
listen to them. They are alive poems.
*****
Remember all is in motion, is growing, is you.

With joy, we welcome this summer season of growth! With joy we open our hearts to those who have returned to a realm of pure spirit we cannot name but which connects us, living and dead, in beauty.

May the long-time sun guide your way home,
Melody

Spend some time this day taking in the beauty around and within you. Breathe in and out fully, plant your feet on the ground, smell the sweetness of the flowers in bloom, and know that you are part of all that is. One of Ywahoo’s early teachers, her great grandfather who was a man of “serenity and power” said to her, “Now is the result of all our yesterdays and the basis of all our tomorrows … just pay attention to what’s happening now” (181).
summer